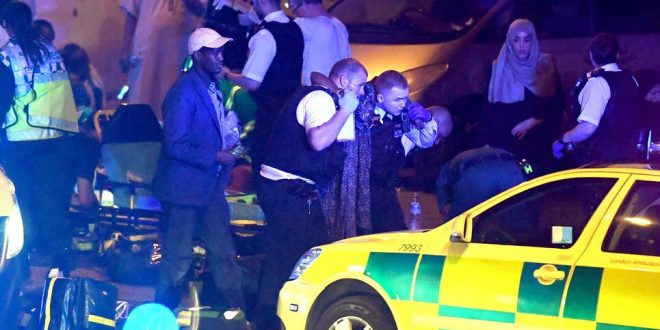 Statement on Finsbury Park Attack on a Mosque 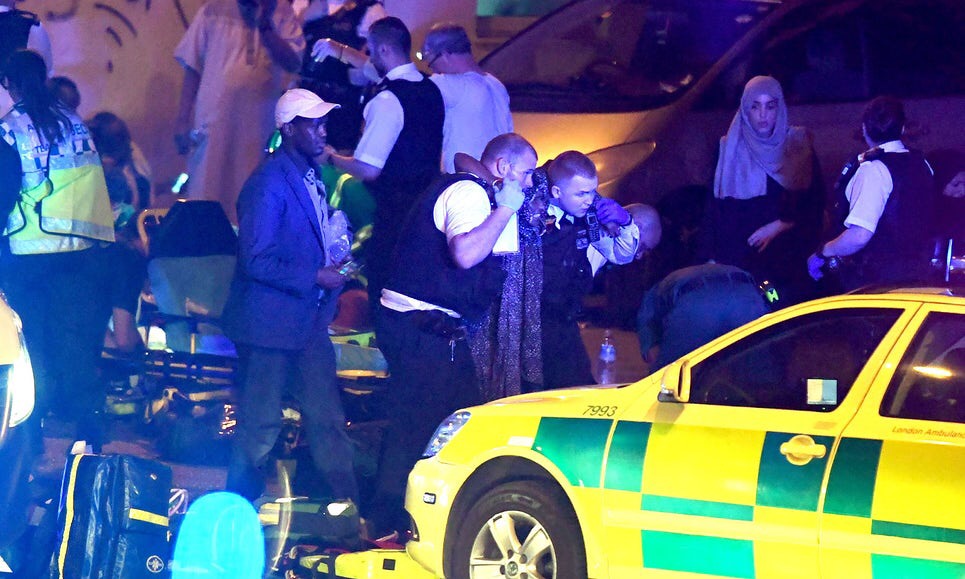 The Ahlulbayt Islamic Mission released the following statement after the terror attack on a Mosque in Finsbury Park:

In the Name of God, The Beneficent, The Merciful

“Who, when disaster strikes them, say,Indeed we belong to God, and indeed to Him we will return. Those are the ones upon whom are blessings from their Lord and mercy. And it is those who are the [rightly] guided.” (Holy Quran)

The Ahlulbayt Islamic Mission sends its condolences and prayers to the families and community of the bereaved and injured from last night’s unfortunate terror attacks carried out by right wing extremists outside Muslim Welfare Centre in Finsbury Park during the holy month of Ramadan.

We believe the government has done very little to combat Islamophobia in spite of being constantly warned of the rise in right wing extremism.

As such, we hold the government responsible for the lack of security and safety afforded to Muslim places of worship, in addition to the continuous fuelling of hatred towards Islam and Muslims from different levels of government and media. We are particularly concerned about Islamophobic preachers that have been given platforms to spread their hatred to the general public.

Without a serious change in policy, we believe that these types of hate crimes will continue thus leaving the Muslim community little choice but to create its own frameworks to assure the safety of Muslims in Britain.