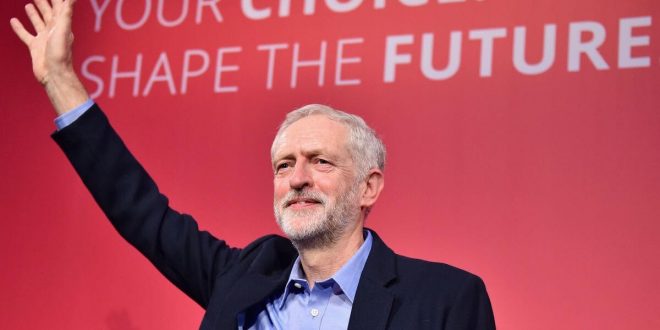 After numerous enquiries received about our position on the upcoming general election in the UK, AIM has released the following statement:
The Ahlulbayt Islamic Mission believes that the upcoming General Elections are very important in safeguarding the rights of citizens of this country and challenging the monopoly of a corrupt establishment that supports a small rich elite over the poor and oppressed.
Since it’s inception, AIM has never approved of any UK political party or candidate because rarely do the policies and statements of leading politicians echo a position that upholds values that we would consider. For the first time in a generation, we have a political discourse that speaks about social justice, fairness, equality, combating poverty and empowering the oppressed. This discourse put forward by the current Labour Leader Jeremy Corbyn, who has a lifelong track record of fighting for these issues, is deserving of attention and support.
The alternative is to have a government that creates conditions of increased discrimination in it’s many forms including Islamophobia, the sale of more arms to despotic regimes, the continuation of neocon wars and widening the gap between the rich and the poor in our society.
Because of this and after much consultation, AIM has decided to endorse Jeremy Corbyn in the upcoming elections and calls on members of the Muslim community to tactically vote in order to bring to power a fairer, more just government under his leadership.
This position is held based on our opinion that Jeremy Corbyn represents the best option for the betterment of our society and that he shares enough common ground with our principles and values to merit our endorsement.
We pray that the Almighty helps us achieve the lofty goals of strengthening social justice and empowering the oppressed.
Ahlulbayt Islamic Mission (AIM)
16th May 2017
19th Shaban 1438
Share 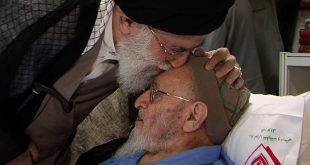 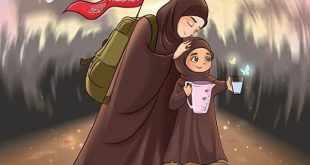 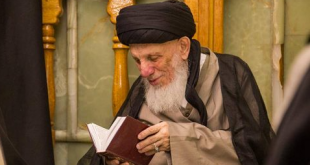 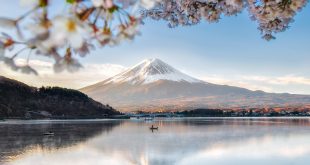