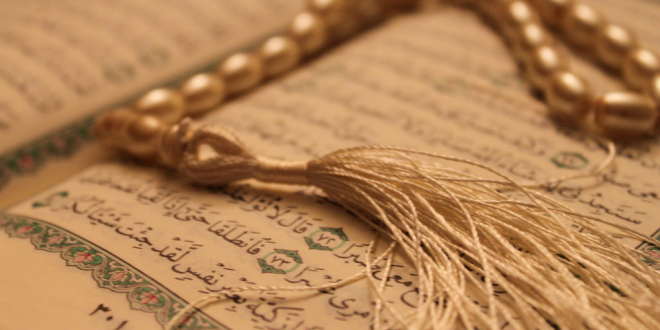 The Art of Contemplation

In Madrasah (Weekend Islamic School), we were taught that Islam is the way of life. Growing up, I paid little attention to that saying and viewed Islam as an entirely separate entity from life.

Many young Muslims of today may have at one point or the other, been in the same boat. We take for granted that the religion is merely a piece of luggage that we take on our backs. Instead, this religion has the most integrated approach on life for its followers. Looking after every aspect of a person’s life, Islam holistically safeguards one’s interest without being compromised by changing times. One of the things that Islam was sent to safeguard was the freedom of thought and expression within a community.

However, I realised that the lack of appreciation towards the religion (and its role in protecting its followers) among young Muslims was due to lack of effort in making the teachings of the religion relevant to today’s world. The Islam we know of today is more often than not, the Traditional/Cultural Islam.

Truth be told, culture and traditions seem to take precedence, causing young Muslims to take on this “blind faith”. The widening gap between cultural practices that are seen as a norm versus the evolvement of minds and need for critical thinking puts the progression of a community on hold; sometimes even taking them a few steps back.

Take the Holy Quran for example. Truly, this Holy Book was sent down from the Heavens as a guide for us all.

“This Book, there is no doubt in it, is a guide to those who guard (against evil). Those who believe in the unseen and keep up prayer and spend out of what We have given them. And who believe in that which has been revealed to you and that which was revealed before you and they are sure of the hereafter.” – (2: 2-4)

Unfortunately, in many communities, this Book of Guidance is seen as a Book of Recitation instead. There is a lot of emphasis on the need to recite the Holy Quran in its Arabic language without encouragement to contemplate on its Divine verses.

“And We have sent down the Reminder to you so that you can make clear to mankind what has been sent down to them so that hopefully they will reflect.” – (16:44)

The sad thing is – young Muslims are exposed to critical thinking and engagement in secular schools but such approach is deemed absent when attending Madrasahs. If communities continue to fall prey to cultural practices and traditions, the art of contemplation and pondering may just lose its value one day. What then would be left for our younger generation? How then are we different than our forefathers?