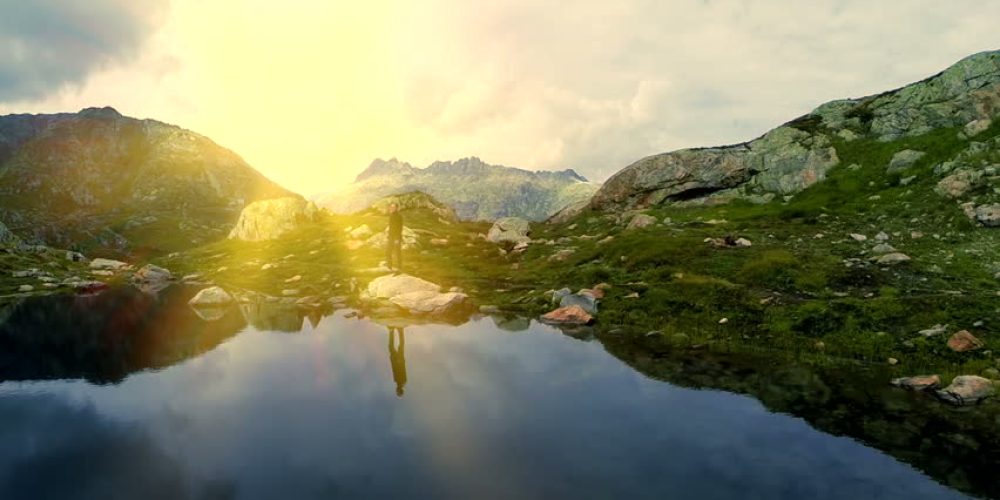 The Beauty in Evil 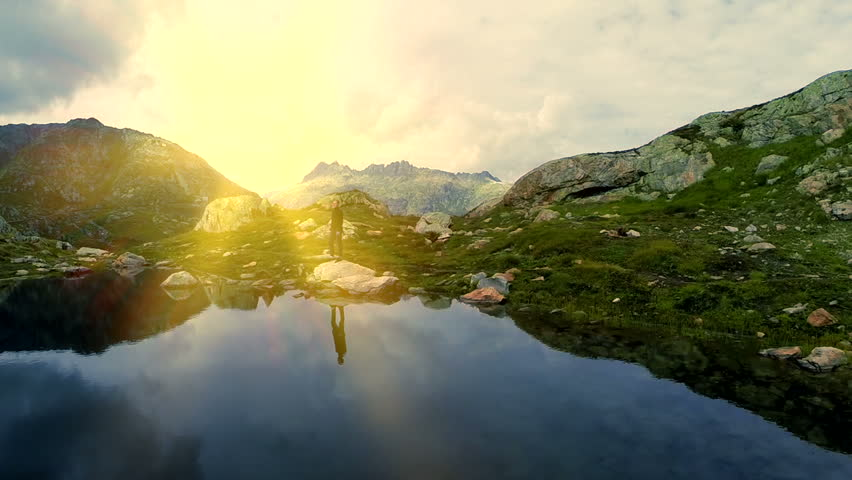 ‘Corruption has appeared throughout the land and sea by [reason of] what the hands of people have earned so He may let them taste part of [the consequence of] what they have done that perhaps they will return [to righteousness]’ (30:41)
As followers of the Beloved Messenger striving to prepare the grounds for the appearance of the Mahdī, we must mold ourselves according to the guidance of Allāh, the Exalted. This means changing our thoughts, feelings, habits and entire being from being self-oriented to God-oriented.
The dominant culture of the world today is one of self-orientation and actually of self-worship. The whims of man are considered sacred. Man’s ego or ‘I’ – which precedes the name of almost every must have gadget – is given the position of Lordship.

‘Have you seen the one who has taken his desire to be his god and whom Allāh has led astray knowingly and set a seal upon his hearing and his heart and put a blindfold on his sight? So who will guide him after Allāh? Will you not then take admonition?’ (45:23)

We are the children of this age. And we are not guilty for the ugly culture into which we are born. However, our destined presence within it bears witness that He, the Exalted, has placed within us the power to ascend and rise above it, despite its unfavourable conditions.

‘Allāh does not task any soul beyond its capacity. Whatever [good] it earns is to its benefit and whatever [evil] it incurs is to its harm’ (2:286)

It is related that the Beloved Messenger was once sitting with his companions when he expressed longing to see his brothers. His companions asked in astonishment: ‘are we not your brothers?’. He replied: ‘you are my companions. My brothers are those who will believe in me without having seen me’
This is a reference to you and me! Instead of seeing the evils of our time as a whirlpool of darkness, destined to destroy all that is good and beautiful, let us see these very evils as an opportunity. For by struggling to purifying ourselves from them and then striving to purify the world for the appearance of the Mahdī, we too can be from those for whom the Beloved yearned and called his ‘brothers’. What a station!
It is related that Āyatullāh Bahjat once asked a question that he himself then went on to answer. He asked: ‘is it possible for us to reach the station of Salmān?’
Salmān was perhaps the closest of all companions to the Beloved Messenger and to his Ahlulbait after him. His faith and piety have been praised by the Prophet as well as the guides from his pure progeny. In a famous prophetic narration it has been stated that ‘Salmān is from us, the Ahlulbait’
Āyatullāh Bahjat then went on to answer: ‘yes, and in fact we are capable of reaching levels greater than that of Salmān’
However, it is the reason given for this by that Godly Soul that is immensely inspiring: ‘because we have traditions that inform us that the reward of (good) actions performed by those living during the time of the Ghaibah is greater (than the reward of good actions performed by those living in the time of the Ma`sūm’s presence)’
Let us remember that the world is an examination hall. It is by choosing to make the right decisions that man elevates. The existence of what we consider evil is a part of that examination.

‘Every soul shall taste death and We test you with evil and good as a trial and to Us you will be returned’ (21:35)

If Allāh wished to put an end to all the impurity, ugliness and oppression that the world contains then He is more than capable of doing so. But that would defeat the very purpose of man’s presence on earth. And it would deprive us of the opportunity to reach our perfection.
It was in the ugliness of this very world that the men of God became Godly. And it was by struggling through the dark lairs of this very maze that earthly molds became the Qiblah of heavenly angels. It is in this very material realm that paradise may be earned and in this very abode that Divine pleasure can be secured.
[divider style=”normal” top=”20″ bottom=”20″]
By Sayyid Haidar Hasanain