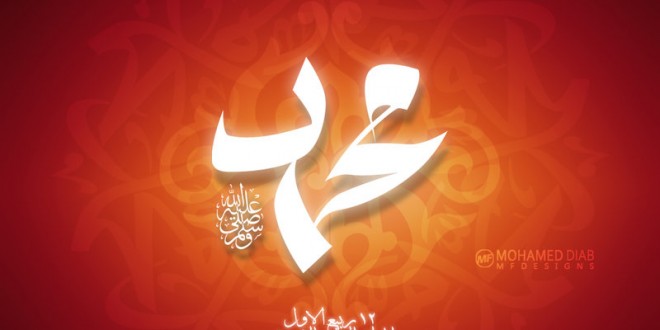 The best of creation

The final Messenger, the Chosen One
Sent from the heavens, as a mercy to all of creation

Unique in every aspect, the purest soul to be created
He never asked for no gifts, no pride, no praises

All he said in the Book, show your love to my near of kin
Yet they attacked him, broke his teeth, left marks on his pure skin

He was the most patient, the most sincere
The most noble and righteous, striving to persevere

He was the best of the best, even Adam knew his name
Never asked for no riches, no diamonds, no fame

Yusuf and Ya’qub, Musa and Isa, Nuh and Ishaq, Ismaeel and Ibraheem
All the prophets and messengers, all their lights were from Muhammad al Ameen

Asked for nothing in return, he was but God’s slave
Reminded us daily, the end is near, prepare for the grave

Oh Muslims, guard yourselves and your families
From a day where every eye will cry blood from the tragedies

Your only provision is your deeds and action
Love the orphan, help the poor and needy, elevate your station

Can one possibly comprehend, a man who received the revelation in one night
Can one begin to understand, how one thousand nights could fit into one night

A man who journeyed to the heavens, came closer than close can be
Jibraeel backed out, any further and I will not be
To the Benevolent Creator, the one who said to creation, Be

Oh Prophet, oh dear one, oh the one whom I love and cherish
Yet my eyes have never laid sight on him, that is my final wish

To the Almighty he is the closest
The chosen one, nearest in station than the rest
You can look far and wide, none are like him in the east or west

Yet I am deprived to see, hear, touch my dear messenger
My soul is burdened with sins, what will be my state in the hereafter

I desperately search in the mountains and oceans, my soul just cannot rest
Yet when I think of you, it is like a cool breeze on a heart in the midst of the test

Oh Prophet of the Almighty, what did we do to deserve to know to you
My heart searches for the signs, dreams of the day I get to meet you

Now I know why Lady Fatima cried days and nights
She lost the dearest father, man, brightest of lights

To you descended the final word of the Benevolent Creator
To you will I turn oh Messenger, to be my final intercessor

Almighty Allah and His Angels send blessings on the Noble Prophet
Oh Mankind, oh people who believe, send your blessings on this great man, who never claimed any profit

Material wealth nor possessions he never claimed,
Gold and silver, pearls from the deepest oceans, yet knowledge and guidance was all he served

Like diving into the deepest of oceans in the darkest of nights
The fear shakes my body and soul, then I hear your comforting voice, the brightest of lights

What more do I need in this world, but your love and affection
Only your acceptance, despite all my sins and transgressions

Oh Messenger, accept us as your true companions, followers and lovers,
Like Ali, Salman, Bilal, your near ones, unlike them we are regretful sinners.