The Concept of Love in the Shi’i Creed 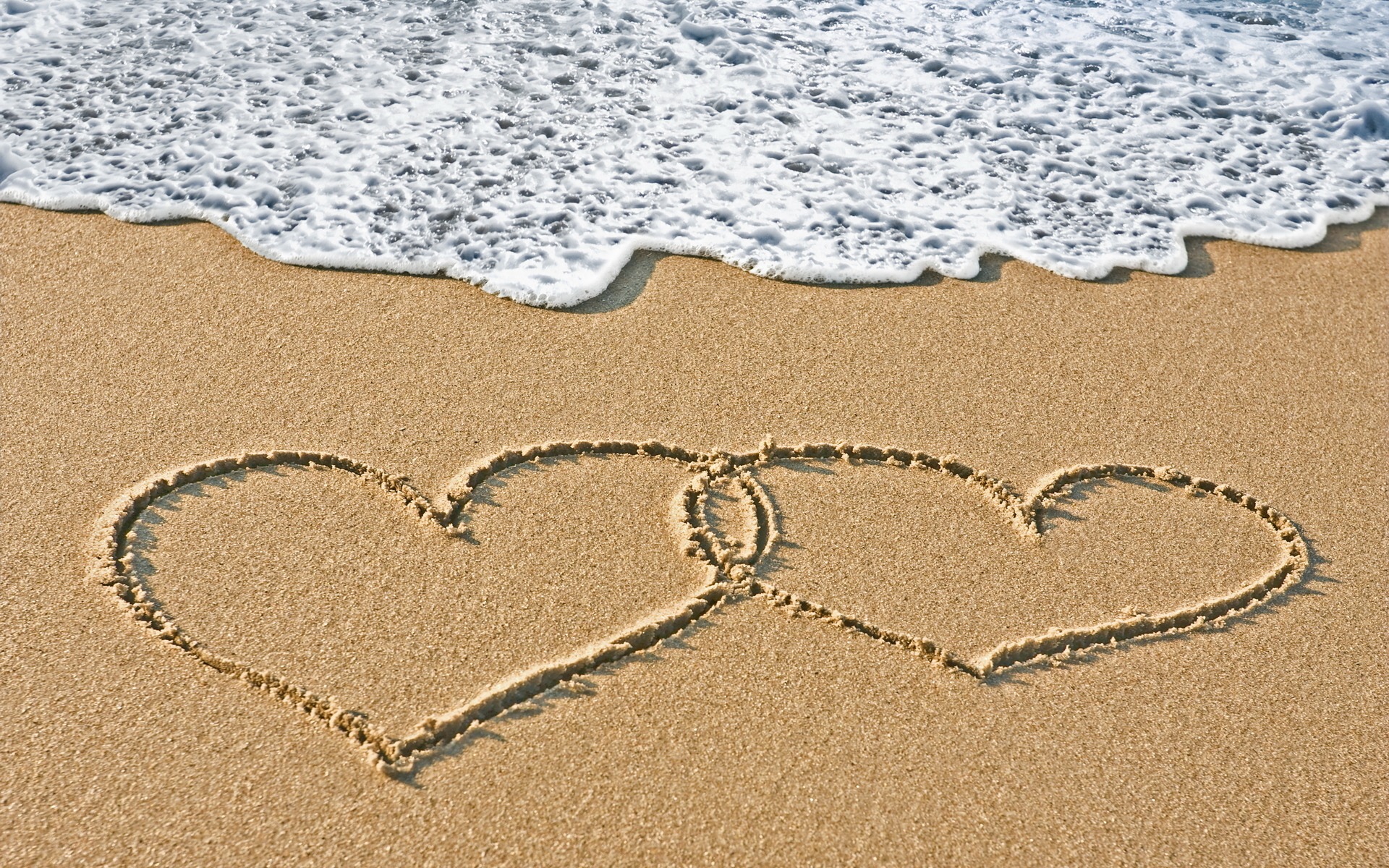 Love is one of the most sublime and most appealing of concepts in Shi’ism in particular and Islamic culture and belief in general. In Shi’i belief, mahabbah or hubb, and related words like mawaddah and waliyah, play a very significant and profound role, to the extent that, to cite one instance, it is asserted to be the fundamental basis of the faith. In a famous hadith, the Prophet (s) is reported as questioning his followers concerning the “firmest handhold of faith” (awthaq ‘urwat al-iman). When they cannot reply, he declares:
“The firmest handhold of faith is to love for the sake of God and to hate for the sake of God, to befriend God’s friends and to renounce His enemies.”1
In another tradition, Fudayl ibn al-Yasar, a disciple, asks al-Imam al-Sadiq, may peace be upon him, whether love and hate derive from faith; he replies:
“Is faith anything but love and hate?”2
It is also narrated that al-Imam al-Baqir, may peace be upon him, stated that:
“Religion (din) is love and love is religion.” 3
As these statements and traditions indicate, love plays an important role in Shi’i doctrine. Hence it deserves our close attention in order that we may discover the real meaning of the concept.
First of all, some questions come to the mind. What is the kind of love that has been emphasized by Islam in general and Shi’ism in particular? Who is the object of this special kind of love? Why should the believers have this kind of love and what purpose does it serve?
Love, in Shi’i doctrine, includes three interrelated categories: Love for God, love for the Prophet and his Household, and love for the faithful.

According to Islamic teaching, God is the highest and foremost object of love. The Holy Qur’an says:
Say: “If your fathers and your sons, your brethren and your wives, your kinsfolk and the property you have acquired, the commerce you fear may slacken and the dwellings which you love-if these are dearer to you than God and His Apostle and striving in His way, then wait till God brings His command; God does not guide an ungodly people.” (9:24)
This ayah clearly indicates that the love of God has precedence over everything and whatever that one may love in one’s life. Moreover, the Holy Qur’an points out in another verse that the believers’ love of God is greater than that of anything else, but that some people love certain things as much as they love God:
“And there are some among men who take for themselves objects of worship besides God. whom they love as they love God, and those who believe are stronger in love for God … “(2:165)
That is, God is the source of all love just as He is the source of all that exists. That love is an attribute of God is affirmed implicitly by numerous Qur’anic verses. Hence love for God is the foundation of belief, the foundation on which man is to establish the principles of his faith. This is also affirmed by reason. It may be noted that
(a) Human nature aspires to perfection and beauty, and God is absolute perfection and eternal beauty; thus it is an innate quality of the human nature to love God;
(b) Men by nature love whoever does good to them, and they appreciate such favor and benevolence, as Imam ‘Ali, may peace be upon him, said:
Generosity and magnanimity enslave men. 4
Now, as God is the source of all being, of all generosity and benevolence, man, by virtue of his nature, loves God. The Prophet, may God bless him and his Household, said:
Love Allah because He has done good to you and He has bestowed favors upon you.5
It is narrated that God declared to Moses and David, may peace be upon them: “Love Me and endear Me to the people.” When they asked Him how they could endear Him to the people, He replied:
Remind them about My favors and bounties, for they do not recall My favors without the feeling of gratitude. 6
This relationship of love between man and his Creator is reciprocal, and the intensity of a people’s love for God is indicative of God’s love for them, as indicated by the following verse:
“God will bring a people whom He loves and who love Him”. (5:54)
This love stands for a spiritual relationship between God and the God-loving people wherewith they are ever made aware of the beneficence and mercy of their Lord. It is narrated in a hadith qudsi that when God loves someone He becomes his ears, his eyes, his tongue, and his hands:
When I love him, then I shall be his ears with which he listens, his eyes with which he sees, his tongue with which he speaks, and his hands with which he holds; if he calls Me, I shall answer him, and if he asks Me, I shall give him. 7
Aside from the fact that one who loves God is loved by Him, a real love for God prompts one to perform the best of deeds. Reason and nature dictate that if someone really loves God, he would act in a manner that is pleasing to God. In this regard, the Holy Qur’an says:
“Say: f you love God, then follow me, and God will love you and forgive you your sins,” and God is Forgiving and Merciful.” (3:31)
This ayah indicates the interrelation between love, as an inner state, and emulating the Prophet, which is an outward action. Moreover, it implies that no one may neglect his religious obligations under the pretext of love for God.

Love for the Prophet

After God, the Prophet, Muhammad, may God bless Him and his Household, is the one whom the faithful love. It is evident that the love for him is a ramification of the love for God. It is stated in traditions that God loves the Prophet and his Household as the ideals of human perfection so much that He created the heavens and the earth and whatever is in them out of His love for them. In the Hadith al-Kisa’, it is narrated by Fatimah, may peace be upon her:
When they, the Ahl al-Bayt, gathered under the kisa’, the Almighty said: “Let it be known to you, My angels and those who are in the heavens, that I have not created the heavens and the earth and what is in them, but for My love for the Five Ones under the kisa.” 8
The Prophet, may God bless him and his Household, said to his followers:
Love me because of the love of God. 9
We love the Prophet as he is the beloved of Him, and He has directed us to love him. This is the first and the most important reason for loving the Prophet. Further, he is the Perfect Man and personifies the highest degrees of such virtues as generosity, greatness, moral sublimity and wisdom. Hence human nature is fascinated by his perfect being and loves him. Thirdly, he brought us the most significant and essential gift which benefits us both in this world and the next and gives us true life. 10
For these reasons, and because of the many verses and traditions which declare the necessity of loving the Prophet, may God bless him and his Household, it is obligatory for all Muslims to love him as much as they love themselves and even more, as according to the Qur’an:
The Prophet has a greater right on the faithful than they have on themselves. (33:6)
Al-Daylami, Irshad al Qulub, p. 226.

Love for the Prophet’s Household

—
Source: “The Concept of Love in the Shi’i Creed” by Sayyid Muhammad Rida Hijaz