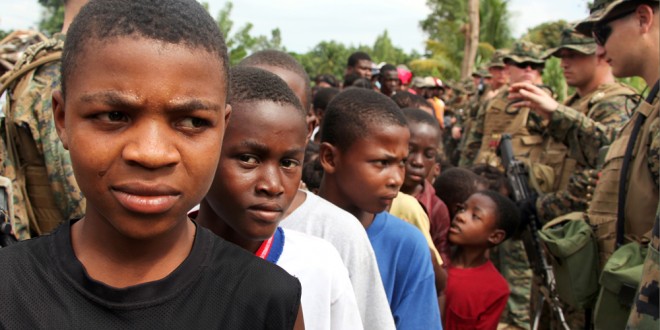 Rightful possessions are those that lead to success and improve one’s environment, those that save people from hopelessness and destitution

The Islamic Viewpoint of the World

“Oh believers! Do not Let your riches or your children divert you from the remembrance of Allah. If any one acts this way, the loss is his own.”[1]

“Spend something (in charity) out of the substance which We have bestowed upon you, before death should come to any of you and he should say, ‘Oh my Lord! Why didn’t you give me respite for a little while? Then I would have given (largely) in charity, and I would have been one of the righteous.’”[2]

“But Allah will not grant respite to any soul when its appointed time when has come, and Allah is well acquainted with (all) that you do.”[3]

There is no doubt that worldly wealth and physical abilities can lead to man’s success. With these, it is possible for man to gain Allah’s pleasure and save himself from undesirable characteristics and evil actions.

A financially stable person is free from the bonds of poverty. He is able to live a healthy life. He is able to protect his freedom and honor because of his independence.

Poverty and neediness are the most common causes of crime and social deviance. For example, the main reason women fall into prostitution is poverty. Of course, some unethical forms of action have causes other than poverty and neediness.

There is, of course, forms of logic behind the Quranic statement that wealth is one of the greatest blessings from Allah. It is mentioned in the Qurān that sharing wealth is the best form of charity.

The Honorable Prophet (s) said the following to a group of people who thought that being poor is better than having wealth: “Worldly possessions are the best means for obtaining piety (taqwa).”[4]

Rightful possessions are those that lead to success and improve one’s environment, those that save people from hopelessness and destitution. It was this sort of property that the Commander of the Faithful described when he saw ‛Alā bin Zīyād’s glorious castle: “This castle can be a tool for success, if guests and family members are treated with hospitality inside it.”[5]

Man’s essential purpose will remain misunderstood if one lives in a world of passions and carnal desires, a world where only pleasure is important. Were one to live in such a world one would think that life’s only goal is love of oneself and worldly possessions. There is, of course, no problem if one approaches this world in a way where possessions and children do not take one away from the remembrance of Allah. Anything else will lead to destruction and loss.

The reason this world leads to loss is because one spends all of one’s physical and spiritual strength on something that will not remain after death. A person who seeks only this world will not benefit in the least from the blessings that are reserved for the believers.

The Commander of the Faithful has a succinct and beautiful saying about this world: “One who looks at the world as a means of obtaining success in both worlds can see, and one who thinks of the world as the final goal is blind.”[7]

One who thinks that gold, silver and mansions are the goals of life will not respect any moral principles. Such a person will abandon truth, justice, equity and other ethical virtues.

People whose highest goal in this world will wish to prolong their lives when they are confronted with death and will have the feeling that the wealth they have amassed will not benefit them anymore. During these last moments of life they will desire to spend their money in the way of Allah so that they can secure provisions for the next life.

They are neglectful of one of the divine secrets (sunnat illāhī). This secret is that death cannot be delayed. Death arrives once one has exercised all of ones abilities and has lived a full life. In the same way that a ripe fruit must be picked, a soul that has reached its personal perfection must leave the body and enter the next life.

Not only does the person who was in love with this world wish that his death could be delayed, but when he enters the next world and the curtains of ignorance and neglect are lifted from him, he will wish to be sent back to the world. The Qurān describes this intense regret in powerful terms: “Oh Our Lord, we have seen and we have heard. Send us back (to the world). We will do righteousness because we surely believe now.”[8]