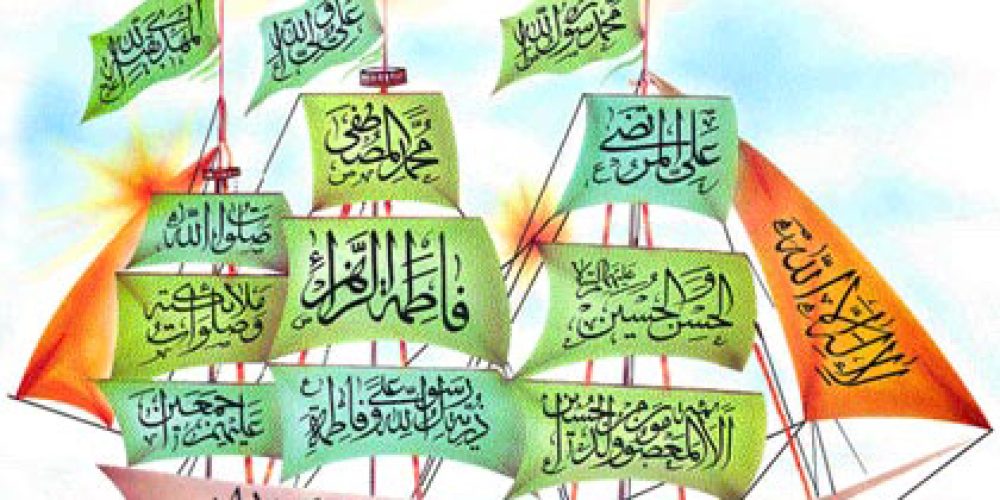 The Legacy of Mubahala 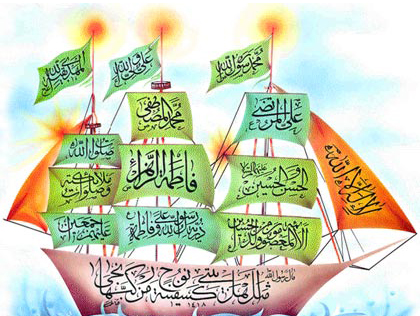 Written by Masooma Beatty
—
This article originally appeared on Islamic Insights [www.islamicinsights.com]. It has been republished here with permission.