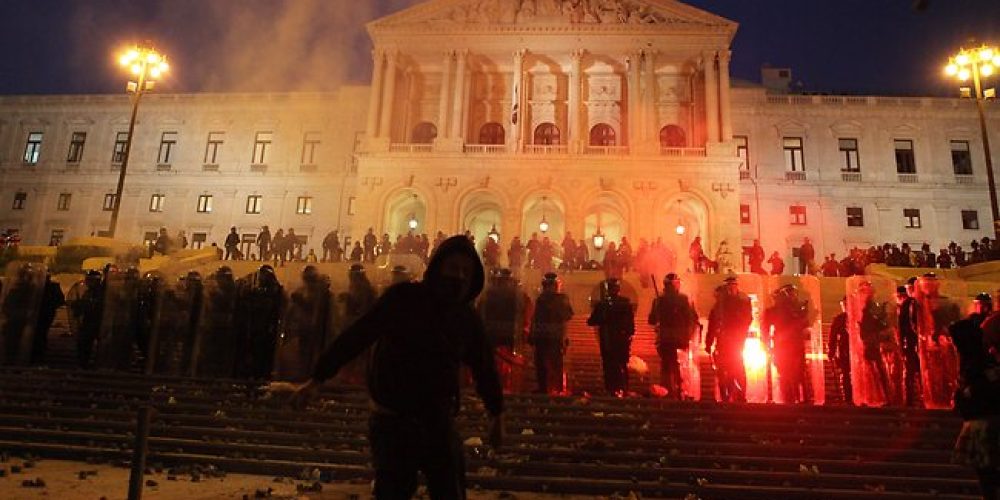 The Politics of Austerity; How modern politicians could learn from Imam Ali (as) 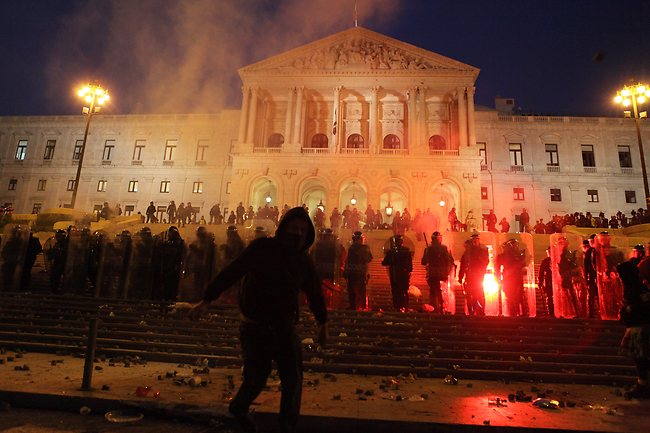 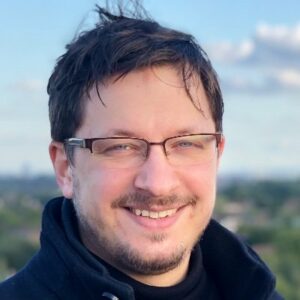