The Splendor of the Prophet of Islam 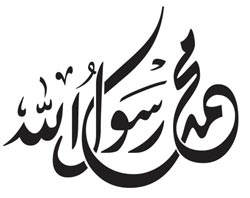 None could reach his level of excellence in the qualities he possessed, and all expectations were fulfilled with his coming. He appeared at a time that society was prepared for him because it needed him