The Status of Reason 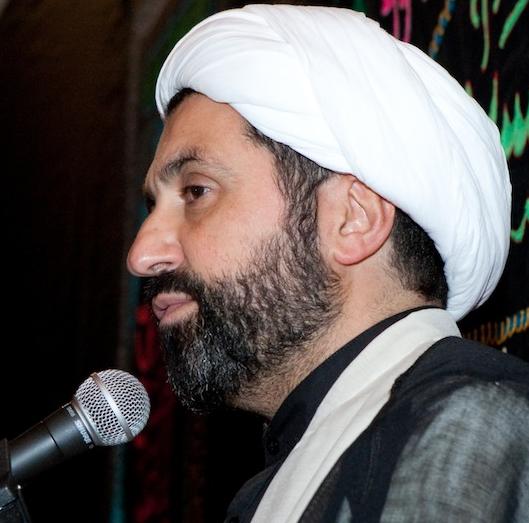 Islam regards reason as one of the greatest blessings bestowed by God on human beings. It is by means of reason that we understand ourselves and the world around us. It is by means of reason that we realise the necessity of investigating our origin and the One who has created us. If we had no reason, we would not be responsible for our acts or beliefs. In Shi’i Islam in particular, great emphasis has always been placed on reason and the rational sciences. This emphasis derives from the Qur’an and the traditions of the Prophet and the Imams of his household. The Qur’an says in several verses:
Surely there are signs in this for those who ponder. (13:4; 16:12; 30:24)
The Qur’an also condemns more than once those who do not think or use their reason. The following two traditions, selected from the large number of hadiths available on the subject, show the place of reason in Shi’a belief. Imam Sadiq (A.S.) says:
Whoever has intellect has faith and whoever has faith will enter Paradise.[1]
With reason one comes to understand the truth, to believe in Islam and follow the teachings of the Prophet, and consequently will be able to enter Paradise. In an insightful hadith addressing one of his companions, Hisham b. Hakam, Imam Musa Kazim said:
With reason God completes His proof. God has equipped His prophets with the ability of expressing their ideas in a way that all people can understand. God has shown people His lordship through reason.
Then the Imam recited the following verse of the Glorious Qur’an,
“Your God is the One God, there is no god but God who is the Compassionate the Merciful. Surely in the creation of the heavens and the earth and in the alternation of days and night, and in the ships that move in the sea, and in the rain that descends from the sky to bring life on the earth, and all kinds of animals that God has spread over the earth, and also in the movement of the wind and the clouds which God has kept between the earth and the sky– in all these there are signs for those who are thoughtful.” (2:163 & 164)
Then the Imam said:
God has made these signs a proof to show people that they have a Creator Who arranges everything for them and Who directs everything, because God then says “surely there are signs in these facts for those who use their reason”.[2]
Many other references to the Qur’an are made in this tradition to show that God in His final message considers reason as the only means by which human beings become responsible. It is unanimously accepted that one of the conditions of moral or legal responsibility is to have sound reason. If someone is insane, he is not considered as responsible for his acts. What is expected of people in religion also varies according to their mental and rational capacity. Those with a higher degree of intelligence or learning are expected to