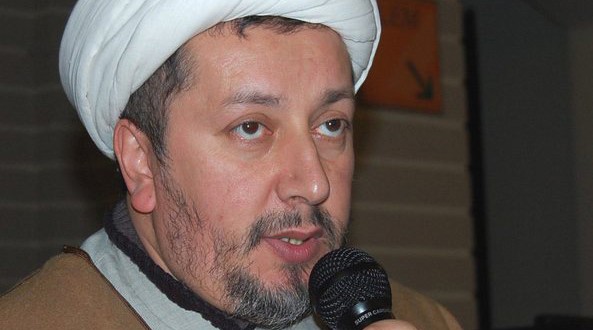 Sheikh Abdullah who was killed during the attack.

We are from Allah and to Him do we Return.

AIM condemns the savage attack against the Shia Muslim centre in Belgium that resulted in the tragic demise of Sheikh Abdullah who was the resident Imam at the centre.

These acts of violence that are encouraged and inspired by the Wahhabi Saudi establishment are grossly against the spirit of Islamic teachings and represent a substantial threat to Muslim harmony.

AIM warns that there is a likelihood of a rise in such crimes against the Shia community in the West so long as the Wahhabi Saudi establishment continues to hold strong ties with Western governments.

May Allah bless the late scholar who attained martyrdom and All praise is to Allah, lord of the Worlds. 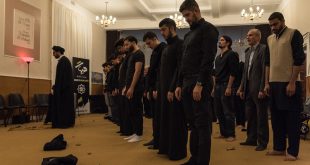 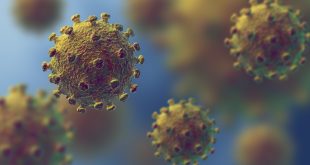