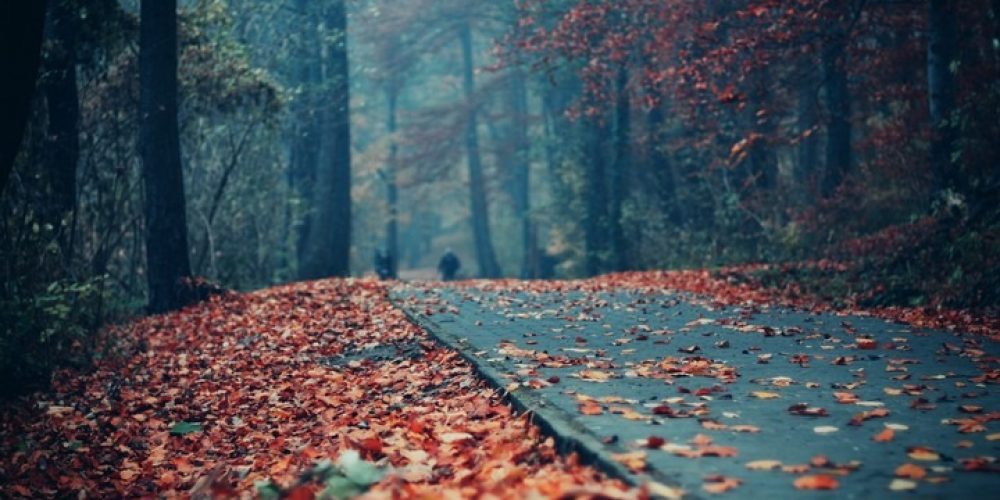 The war we never knew was taking place 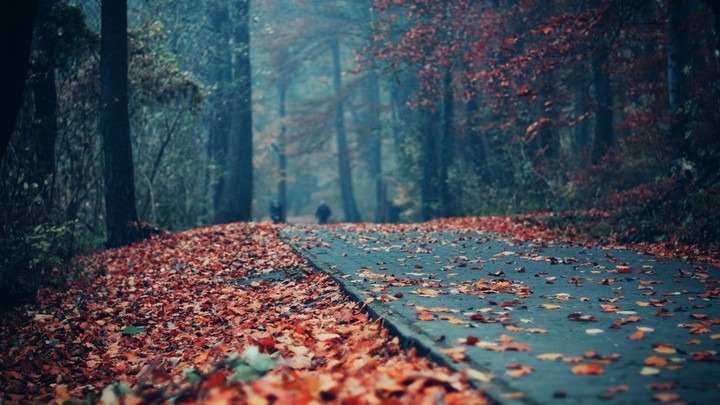