Was the Holy Prophet martyred or did he die a natural death? 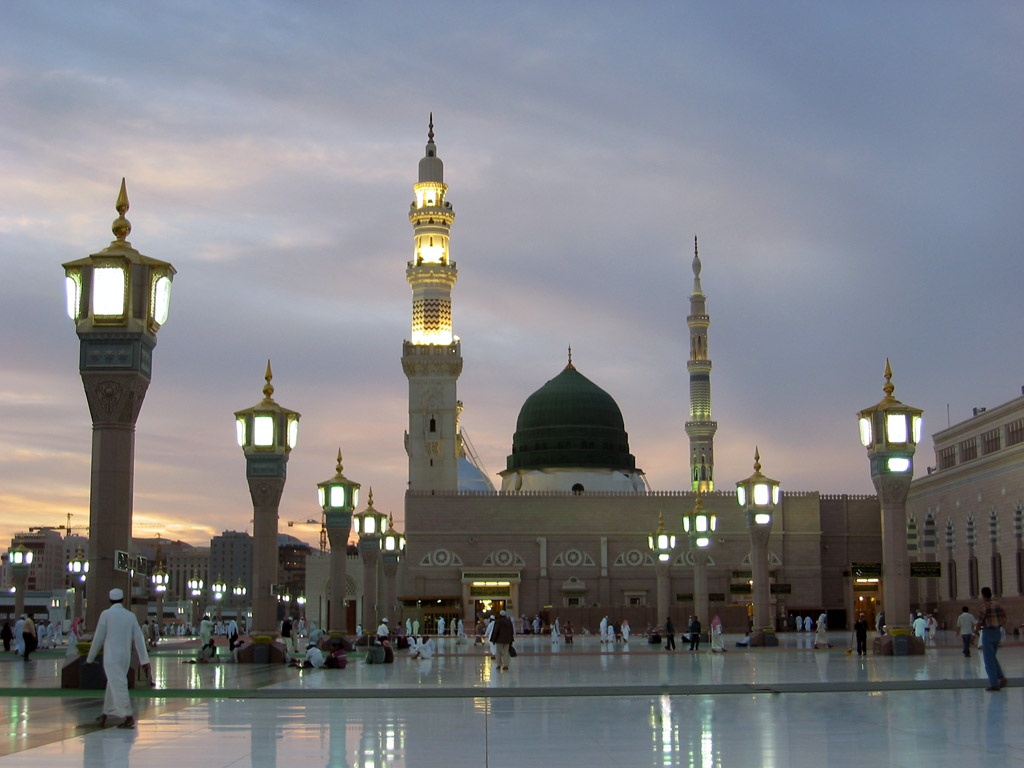 Was the Holy Prophet poisoned (or killed) and martyred or did he die a natural death?
——————————–
Answer:
In general, there is an opinion (among both Shi’a and Sunni scholars) is that the Prophet (saw) was poisoned by a Jewish woman after the battle of Khaibar. We do have a narration with a sound chain of narrators which states this.
However, there is a problem with the content of the narration. In the narration, the Jewish woman says that if Muhammad (pbuh) were to eat from the food, this would prove he is not a prophet! Therefore, if we believe the Prophet ate from this food and was poisoned by it, we are doubting his prophecy. In addition, the Holy Qur’an states “and We protect you from the people”, thus indicating the Prophet was safe from such plots.
Other evidence for the Prophet being martyred comes from the narration of Imam Sadiq (a.s):

“There is none of us but is killed by sword or poison.”

The problems with this narration:

Finally, there is a narration in Tafsir al-Ayyashi which states that the Prophet (pbuh) was poisoned by his two wives, A’isha and Hafsa.
The problems with this narration:

None of the above conditions are met with regards to the two wives
Yes, it is narrated in al-Bukhari and Muslim from Ayesha that they gave a medicine to the Prophet prior to his death:

“’Aisha said: we gave him (pbuh) medicine while he was ill. He (pbuh) kept signalling to us not to give him the medicine. We thought it to be the dislike of an ill person for taking medicine. When he woke up he (pbuh) said: ‘did I not prohibit you from giving me medicine?’ We said: ‘we thought it was the dislike of the patient for medicine’. He said: ‘everyone in the house should take from the medicine while I watch them, except for Abbas (the Prophet’s uncle) because he was not present (when the medicine was being given to the Prophet pbuh)”.

The problems with this narration:

Other problems with the theory that the Prophet was poisoned:
If someone is poisoned he is usually expected to die soon after such as the case of Imam Hasan (a.s) not after about four years.
Also, the Almighty God says the following about the plots of hypocrites in assassinating the Prophet, which indicates although there have been attempt in killing the Prophet they did not succeed.
هموا بما لم ینالوا  -التوبۀ 74
“and they resolved that (plot to murder Prophet Muhammad SAW) which they were unable to carry out” (9:74)
In conclusion, it seems most likely that the Prophet (pbuh) died of natural causes and was not poisoned. And God knows best.
Answered by: Sheikh Mansour Leghaei
Source: Ask the Sheikh