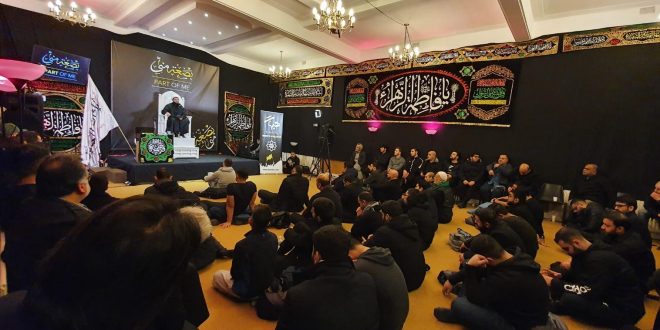 This year Muharram is going to be different. The Majlis of Imam Hussain (as) is taking a different shape due to the covid19 outbreak and with that comes many challenges.

We are looking to provide special daily majalis online that will cater for the needs of our community but we need your help.

It has been a tough time for everybody due to the circumstances, and we at AIM are also struggling to cover our costs.

Our estimate for this year is approximately £4000 for Muharram and due to covid19, our finances are not enough to cover this important occasion.

We are appealing to you, so that collectively we can raise the money to hold he programme for Imam Hussain, the master of martyrs (as).

Your support would go directly towards the costs of the Majalis which include technical equipment, hadiya for speakers and reciters and media production.