We are Equal, but not the Same 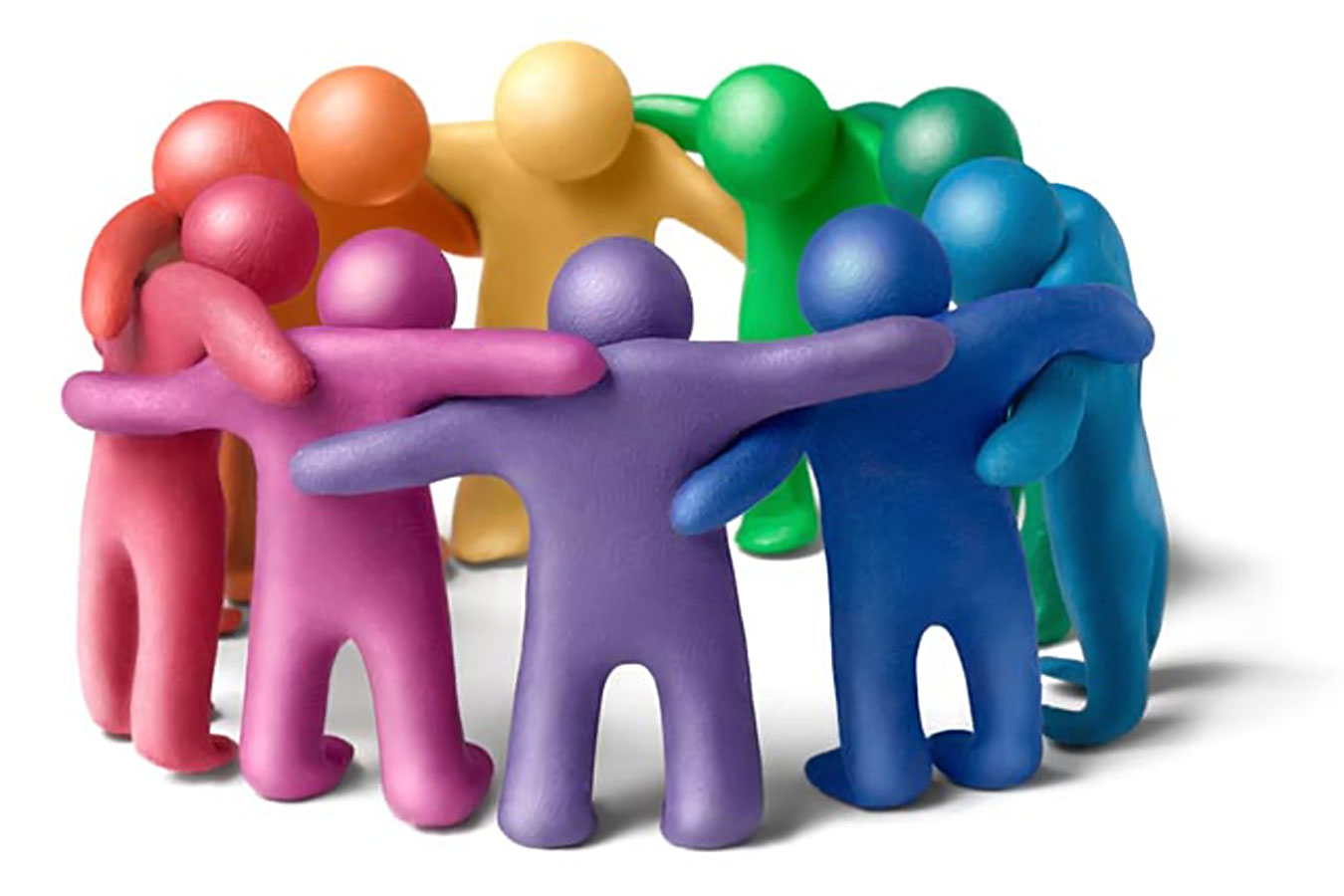 The Islamic tradition states that men and women are equal, but different, in the eyes of Allah. The term equality is a loaded term that has been used by politicians and social activists to support their own personal agendas. What does it mean when Islam states that the two genders are equal? Is Islam overlooking the physical and psychological differences of the sexes and stating that in all cases women and men are to be treated the same?
These questions will become clear by examining Islam’s opinion of gender. Sexism was at its heights in the Arab peninsula before the advent of Islam. During this period, rightfully termed the “Age of Ignorance,” women were not provided with any rights whatsoever. They were considered property. One would count the women that he possess along with his farm animals. For instance, if one was asked: “How many animals do you have?” He might have answered: “I own two camels, three sheep, and four women.”
In many cases, women were even denied the undeniable right of life. Fathers in this period would become extremely angry and ashamed when they realized that their newborn baby was a girl. Their faces would become red and they would storm out of the house carrying the baby, only to bury her alive. The Quran states: “When one of them is brought the news of a female [newborn], his face becomes darkened and he chokes with suppressed agony. He hides from the people out of distress at the news he has been brought: shall he retain it in humiliation, or bury it in the ground! Look! Evil is the judgement that they make.” (16:58-59)
Then, Prophet Muhammad (s) was raised and he was able to create real and substantial change in the society. Over an incredibly short period of time women were given the right to life, inheritance, freedom, and were no longer considered as property.
One needs to take a second and ponder over this. Usually, severe social change, such as the condition of women before and after the advent of Islam, takes at least one full generation. Therefore, the Noble Prophet of Islam (s) was able to do more for women during his lifetime than anybody else in the history of mankind. Western feminists should idolize him; they should write his name on their walls. The professors of women’s studies in universities should have entire  courses about him.
It is important to compare the heroes of feminism to the Prophet of Islam (s) in order to recognize how effective he was. One of the most famous pioneers of women’s rights in America was a woman by the name of Susan B. Anthony. Coins have been made with her portrait on them and centers have been named after her. What did she do? One of the biggest areas that she was active in was securing women’s right to vote. In her lifetime, women were refused this right in the United States. In the year 1872 she broke the law and voted. She was arrested, tried, and fined for her actions. These actions eventually led to women obtaining this right years after her death.
Compare her struggle to that of the Prophet (s). In his society women were buried alive. Women were literally considered to be farm animals. Women had no rights at all. He was able to change these harsh realities during his lifetime. Susan B. Anthony helped the voting movement move forward. There is no comparison.
But, when the feminists realize the greatness of Prophet Muhammad (s) they will also realize that there are differences between their outlook on gender issues and the Islamic perspective. The word that is thrown around in universities and academic circles is equality. It is said that men and women are equal. Thus, they should have the same rights, roles, and responsibilities.
Islam rejects this notion. First, it states that the term equality is being misused. It states that men and women are equal in humanism. A woman is no more a human than a man and a man is no more a human than a woman. Allah looks at members of both genders equally and judges them both in accordance to piety. But, this does not mean that they must have the same roles and responsibilities. Rather, this opinion takes into consideration the physical and psychological differences of the sexes.
Although men and women are the same in most ways, they do have clear differences. The average woman enters puberty two years before the average man. Her life span is five years longer. She carries 70 percent more fat and 40 percent less muscle. She is also 5 inches shorter than the average man. Apart from the physical differences, women normally express emotion easier, can smell fainter odors, and are helped more often. A woman is twice as susceptible to depression and anxiety as a man is and her risk of developing an eating disorder is 10 times greater. Men are more likely to become dependent on alcohol or drugs, diagnosed with autism or with an antisocial personality. One can refer to the work of psychologists in order to delve further into this subject.
Should these differences be overlooked? Should the society conform to the theory that men and women must have the same roles and responsibilities? Islam states that men and women are equal in humanity and will be judged equally by Allah in the hereafter. It also states that the genders have obvious differences in their creation, and thus, must have different roles and responsibilities. Allah has created a system where the differences between the genders are used to better the society.
– This article first appeared in Islam Today magazine.