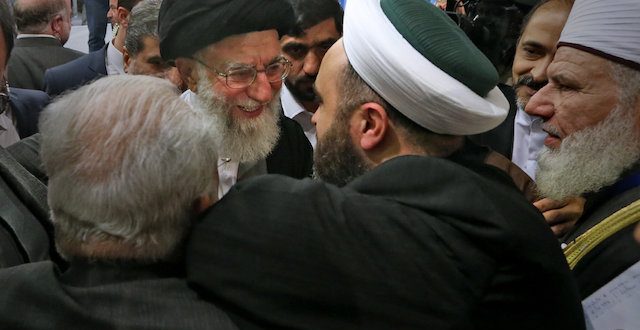 What are material and spiritual benefits of Islamic Unity? 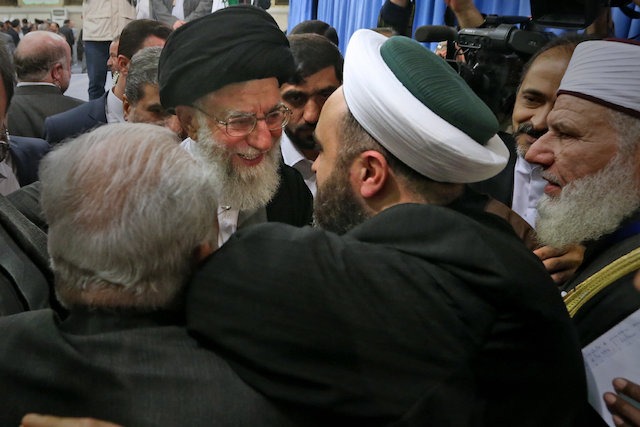 The thing that is of primary importance is unity.We Muslims have drifted away from one another to a great extent. Unfortunately, certain policies have been successful in separating Muslims and the hearts of Muslim groups from one another. Today, we need unity. Jan 9, 2015

Of course, the world of Islam is unfortunately deprived of unity in the present time. It is suffering from grave problems and from conflicts. When there is tumult and when there is conflict among Muslims, spirituality is undermined. According to the logic of the Holy Quran, spirituality and faith need tranquility to a great extent: “It is He Who sent down tranquility into the hearts of the believers, that they may add faith to their faith” [The Holy Quran, 48: 4]. When tranquility, peace and security exist, then people will have the chance to add faith to their faith with good deeds, with attention to God and with dhikr. However, when the people in an Islamic country or in an Islamic group are afraid for their lives, their belongings and their security and when they do not benefit from security, there will not be any tranquility in that place either. And when tranquility does not exist, there will be no adding faith to faith either. Today, Muslims are in such a situation. Jul 6, 2016

In this vast region – which forms a great portion of the population of the whole world – if Muslim nations join hands in general orientations, not in details, then the world of Islam will achieve progress and transcendence. If they are seen together, this will exert great influence… If we stay together even in our statements, this brings about greatness for the world of Islam and for the personality of the Islamic Ummah. Whenever we witnessed instances of this unity and gathering – even if it is a mere gathering of bodies – its reflection in the world brought about dignity for Islam, for Muslims and for the Holy Prophet (s.w.a.).

The cry of our magnanimous Imam (r.a.) – both before the victory of the Revolution and after the formation of the Islamic government – about the issue of unity paid off and our people became aware. This is the responsibility of everyone. Today, all Muslims throughout the world should think about the Islamic Ummah and Islamic unity. If we think of the Islamic Ummah, the interests of our countries will be safeguarded as well.  Jan 9, 2015