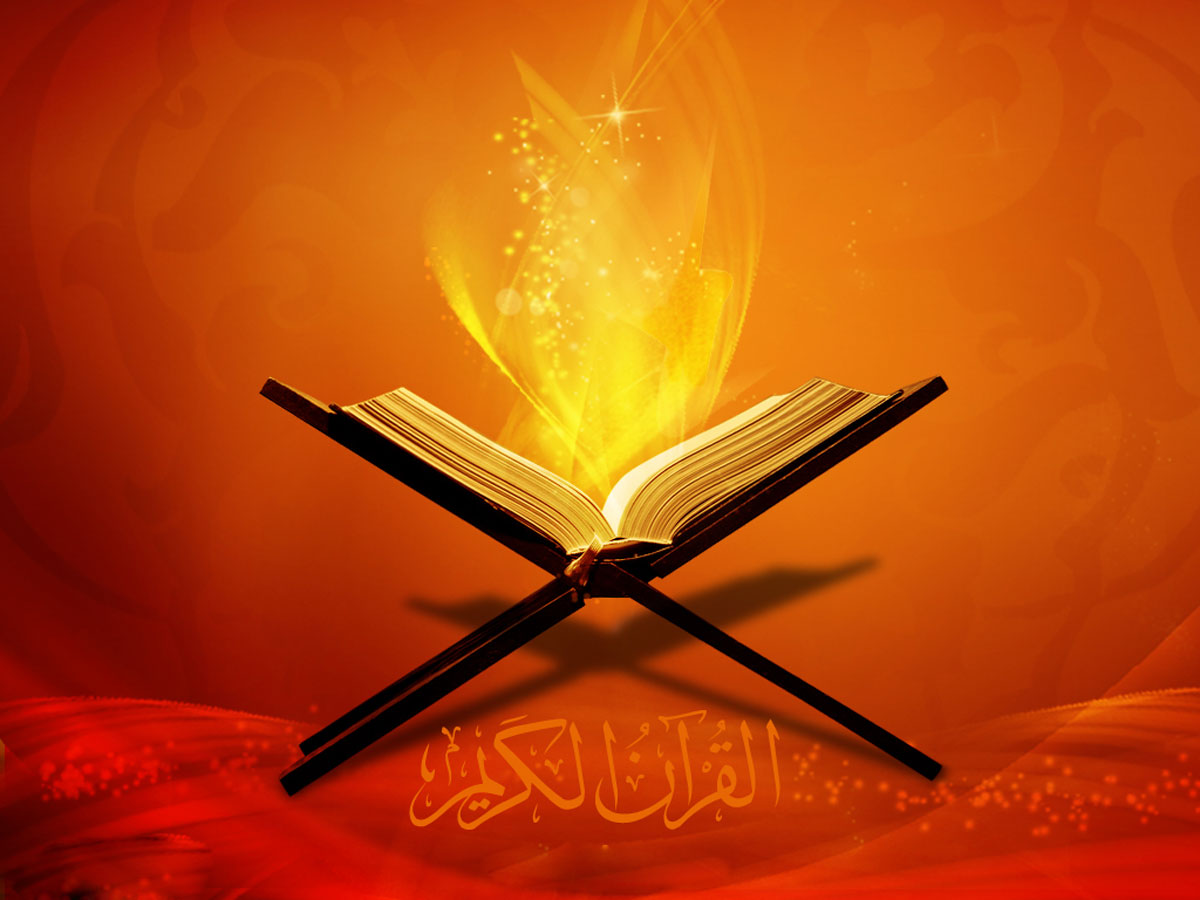 In time of deep trial, sadness, and hopelessness, Muslims seek comfort and guidance in the words of Allah in the Qur’aan. Allah reminds us that all people will be tried and tested in life, and calls upon Muslims to bear these trials with ” through patience and prayer. Indeed, Allah is with the patient.” (Surat Al-Baqarah: 153)
“So be patient with gracious patience.” Surat Al-Ma`ārij: 5 – What is the meaning of the “gracious patience”?
“Gracious Patience” refers to that beautiful fortitude – this represents the act of being continuously patient for the sake of Allah (SWT), without any despair or hopelessness; not mixed with any unrest or complaining.  The Gracious patience, as mentioned by the Ayah, represents the capability to withstand the difficult trials and incidents of life; forming a resistance for the soul of a human. A great example from the Prophet Muhammad (PBUH) is that he illustrated that beautiful fortitude against the disbelievers.
Patience is a prominent character of all the messengers of Allah and was an effective element of their prophet hood. Beautiful Patience is a patience that Allah’s messengers had when they confronted the enemies of the Almighty, especially at the times when their enemies called them liars therefore rejecting their glad tidings. But the Prophets of Allah did not complain at the point of despair, and therefore only uttered words of gratitude towards the Almighty.
“There was certainly in their stories a lesson for those of understanding. Never was the Qur’aan a narration invented, but a confirmation of what was before it and a detailed explanation of all things and guidance and mercy for a people who believe.” (Surat Yūsuf:111)
Prophet Ayyoub (AS) – His Trail & Severe illness
Exegetes and historians have said that Prophet Ayyoub (AS) was a wealthy man who owned all kinds of wealth. He owned countless cattle, sheep; slaves, servants; as he owned vast lands and property – All of which were taken away from him.
Prophet Ayyoub (AS) was even afflicted physically with different kinds of diseases, such as no part or limb of his body was intact and healthy except his heart and tongue, with which he remembered Allah (SWT). And despite all of his calamities he remained patient and believed in Allah’s Mercy. “Indeed, adversity has touched me, and you are the Most Merciful of the merciful.” (Surat Al-‘Anbyā’: 83)
His illnesses continued for so long that his friends and even his family deserted him. However, he never complained and never asked for help from anyone except the Almighty; his trials could only make Ayyoub (AS) stronger in his religion. We should use this act of patience as an example.
How can we learn from this?
“Patience and satisfaction are the summit of obeying Allah” (narrated from Imam Sajjad) – So, do you seek to be among those who obey Allah? Try to think carefully about your inner personality; do you have the patience that revolts against deprivation?
“The Patience to belief is like the head to the body, and the one who has no patience, has no belief”. (narrated from Imam Sajjad – Imam Ali). So, patience is the thing that gives life the vitality of belief. Patience is like the head that drives the body and moves all its organs to perform their functions, thus, the body has no value without the head.
The important point is not to lose control and utter words against the will and satisfaction of Allah (SWT) or do an act that is against the wish of the Almighty.  And recognise the act of patience from the words of Imam Khomeini (r): “Patience is the key to the gates of happiness and the source of deliverance from predicaments.”
Source: Shafaqna