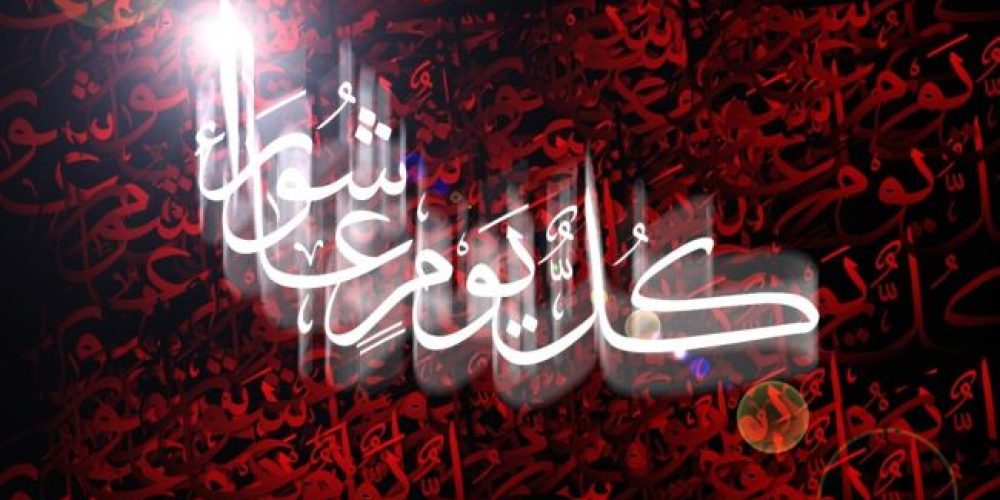 Why Imam Hussein’s sacrifice remains relevant to this day? 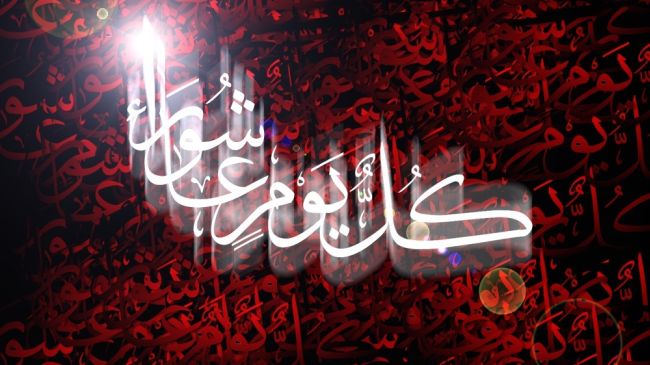 While Sunni and Shiite Muslims across the world, remember and commemorate Ashura- which falls on the tenth day of Muharram on the Islamic calendar – for two very different reasons, this day, which will forever bear heavy on Islam’s history, very much represent Men’s inner fight against evil, tyranny, oppression and senseless violence.

Beyond any particular Islamic school of thought Ashura has forever been a day of tribulation; but above all it is a day which Islam will come to remember as a day of sacrifice and also ultimate altruism, when the House of the Prophet’s blood came to taint the earth to denounce treachery and deceit.

Just as Prophet Mohammed (PBUH) was sent as a blessing to purify Men’s religion, a gift from God to his undeserving Creation, Imam Hussein’s sacrifice was meant as a beacon, a symbol for future generations, a clear sign that no matter the price, one should always endeavour to oppose injustice, wherever it may lie and to whatever cost, as the path of the righteous can only be found in selflessness and the realisation that one’s life is but ephemeral.

As per related by Ibn Abbas, “the Holy Prophet (PBUH) arrived in Medina and found the Jews observing fast on the day of Ashura… They said, “It is the day of great significance when Allah delivered Prophet Musa (AS) and his people and drowned Pharaoh and his people, and Prophet Musa (AS) observed fast out of gratitude. And we also observe it.”
The Holy Messenger of Allah (PBUH) responded, “We have more right, and we have closer connection with Prophet Musa (AS) than you have”; so Allah’s Messenger (PBUH) observed fast [on the day of ‘Ashura] and gave us orders to observe it.”
Ashura carries great historical significance in that, it has, since the dawn of time been associated and linked to defining moments in men’s history and men’s religious journey toward God.
If every generation of men before us was sent its own message, its own signs to help it navigate the turbulent waters of its time, ours was given the brightest one yet, the gift of Imam Hussein.
When Imam Hussein stood betrayed in Karbala, surrounded by an army of thousands of men, his heart neither falter nor betrayed him. His hand steady on his sword rose to the sky time and time again to slay the enemies of Islam. Injured and pierced by great many arrows, his fury had no limit as he came to embody God’s wrath on the infidels. By sacrificing his life, Imam Hussein lit the way for our generation; his actions were meant as a sign, a guide for us to follow in the face of evil.
While it is in men’s nature to flee and cower before oppression, Imam Hussein taught us that in surrender to tyranny neither mercy, nor salvation exist, for only the truth should guide our lives.
In times such as ours, Ashura should evermore echo in our hearts, as Islam stands surrounded on all sides; Muslims ridiculed and branded radicals should they choose to proclaim openly their faith and devotion to God’s commandments. Brothers have been pitted against each other; sectarian strife has transformed once harmonious communities into burial grounds.
As nefarious powers work to destroy our Islamic heritage as to impose on us their agnostic world views, Muslims stand idle, blinded by their own hatred and self-importance.
It is in times such as ours that Ashura should be most remembered, as in Imam Hussein lays our salvation.
“This movement of mine is not on account of stubbornness, rebellion, worldly passions or instigation by Satan. It is also not my object to create trouble or to oppress anyone. The only thing which invites me to this great movement is that I should reform the affairs of the followers of my grandfather, eradicate corruption, undertake enjoining to do good and restraining from evil …I wish that, through the strength of my suffering tyranny, I may root out the very foundation of oppression and cruelty,” said Imam Hussein (AS).
Last, the Islamic world stands divided, in desperate need of leadership.

Muslims should draw strength from Imam Hussein and truly come to term with the example he set before them. When Imam Hussein stood betrayed with his companions by the villainy that was Yazidibn Muawiyah – the very man whose family was responsible for the death of his father Imam Ali (AS) and his elder brother, Imam Hassan (AS) -contemplating certain death, he could have chosen to swear allegiance to the despot and hope to fight another day. Yet, he willingly marched to his death, determined not to give up an inch of his rightful claim to power.

By laying down his life, Imam Hussein gave muslims the gift of righteousness, and the world a testimony of what true leadership should look like.
In a world led by greed, avarice and deception, Imam Hussein’ sacrifice remains the only light we can ever hope to grab onto, while awaiting a new kind of leadership.