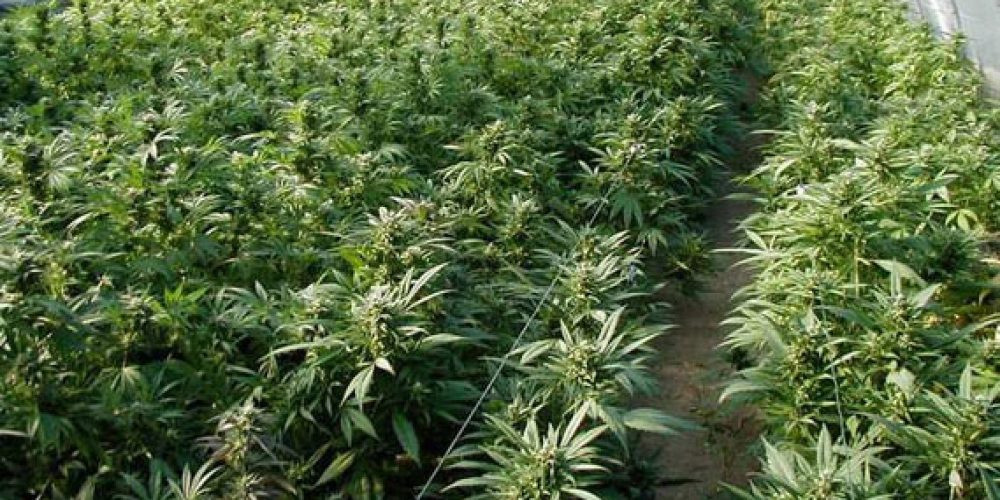 Why Islam Prohibits the recreational use of marijuana 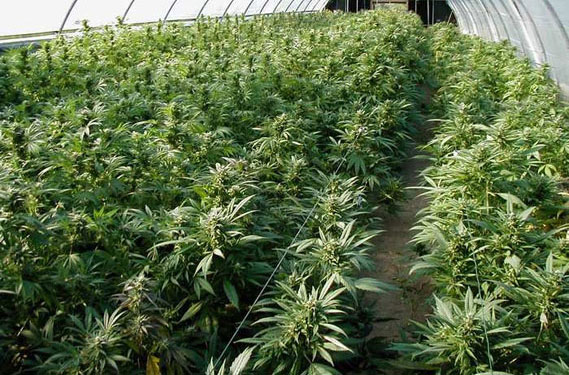