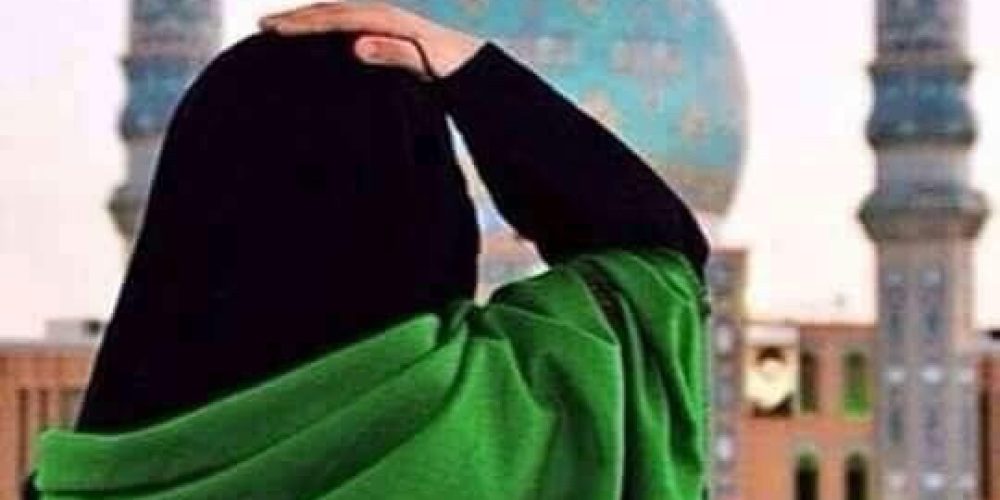 From the words of Ayatollah Khamenei:

As long as one is not pious, he or she cannot submit to the religion of Allah. Sinfulness is horribly painful. If one’s heart is stained with sins, they won’t be able to realize the truth, let alone move on the path of pursuing truth.

They had committed some sins before and these sins manifested themselves there. This is one stage. Our sins work in a way that we fail to show tolerance and to resist at a sensitive time and at a turning point. Well, we are the officials of the country. All of us – ranging from this humble person to executive, judiciary and legislative officials and other individuals in this chain of responsibilities – are responsible. If we act in a way that we become the embodiment of this ayah, “It was Satan who caused them to fail”, if our legs tremble and if we fail to show steadfastness at a time when steadfastness is necessary, then we will be exposed to a very grave danger. This is one stage.

Another stage which is even higher than this is that sometimes, our sins, our wrongdoings and our deviations cause us to – God forbid – deny the signs of God: “In the long run, evil in the extreme will be the end of those who do evil for that they rejected the signs of Allah” [The Holy Quran, 30: 10]. The cure for this is self-care. We should watch and supervise ourselves. We should increase motivation in our organization and we should work harder. So, our responsibility is to work hard, to avoid sins and – to put it briefly – to show piety. Piety, which has been considered as the main philosophy and goal of fasting in the month of Ramadan, means this. Piety means taking care of oneself. We should constantly take care of ourselves. Of course, primarily, I am addressing this statement to myself. All of us are responsible.

Piety is a topic written about all through Nahjul-Balagha: bidding piety and virtue. As long as one is not pious, he or she cannot submit to the religion of Allah. Sinfulness is horribly painful. If one’s heart is stained with sins, they won’t be able to realize the truth, let alone move on the path of pursuing truth.