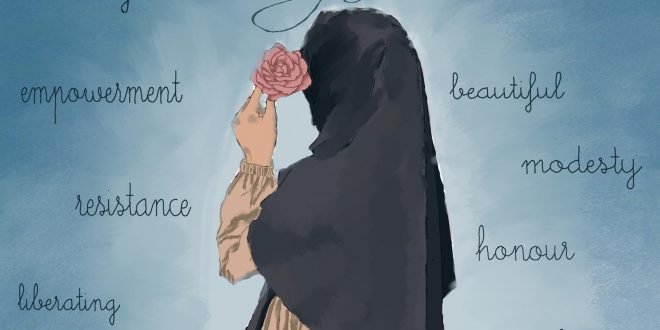 AIM is organising a sisters only session on Hijab.

Please Note: These workshops are open to all sisters and are free of charge. However, registration is necessary on the link provided.

There will NOT be a recording available after the session.

To register, please go to: www.aimislam.com/courses